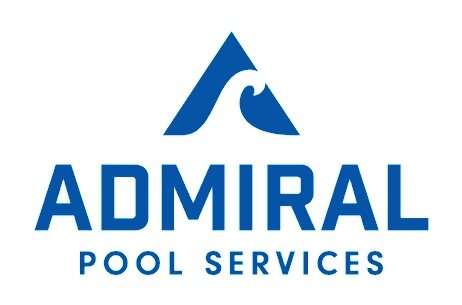 In 2021, variable-speed pumps will become mandatory for pool/spa filtration.

After working with manufacturers, utility companies and energy-efficiency advocates, the U.S. Department of Energy finalized a federal regulation setting minimum efficiency standards that pool pumps must meet to enter commerce.

“Energy Conservation Standards for Dedicated-Purpose Pool Pumps” states that pumps past a certain horsepower must meet a performance standard currently only met by variable-speed pumps.

A different unit of measure will determine a pump’s compliance. Rather than traditional motor horsepower, the rule applies to filtration pumps rated more than 0.711 hydraulic horsepower. This translates to roughly 1 or more motor horsepower.

Variable-speed models are the fastest-growing pump category, said Scott Petty, global product manager of pumps and filters for Hayward Pool Products in Elizabeth, N.J. This speeds up the process. “The industry will have to become more familiar with variable speed pumps, even markets that have been slow to adopt them.”

The regulation also removes a loophole seen in California and other states that already regulated pump efficiency. “There have always been questions of enforcement in California: With the internet, you can buy product and it can ship from someplace else,” Petty said.

Pumps less than 0.711 hydraulic horsepower can be single-speed, but even these will likely be held to higher standards.

The regulation applies to residential and commercial applications. But most large-scale commercial facilities already comply because of existing regulations.

It differs from the Energy Star program, which is voluntary. If anything, Farlow said, Energy Star likely will change so its test standards and rating system better resemble the new regulation.

Pumps dedicated to powering waterfeatures, automatic pool and spa cleaners and certain other features will not be affected.

Officials worried about a loophole in the rule — the lack of regulation for replacement motors. Whole-pump manufacturers feared this would place them at a disadvantage. “Manufacturers expressed concern that this may shift the market, that more replacement motors would be sold than complete pumps,” said Ray Mirzaei, vice president, technology and quality assurance for Waterway Plastics in Oxnard, Calif.

With the price of variable-speed pumps going down, cost isn’t expected to present such an obstacle. The DOE decided that the incremental cost … is now low enough that there shouldn’t be anybody that ought not to want one, because the payback is so quick.

However, when 2021 approaches, the regulation may mean fewer rebates for energy-efficient pumps, since the perceived need for an incentive may vanish.

In the meantime, the manufacturers are waiting for DOE to release the test procedures for determining compliance, so they can begin assessing their products.